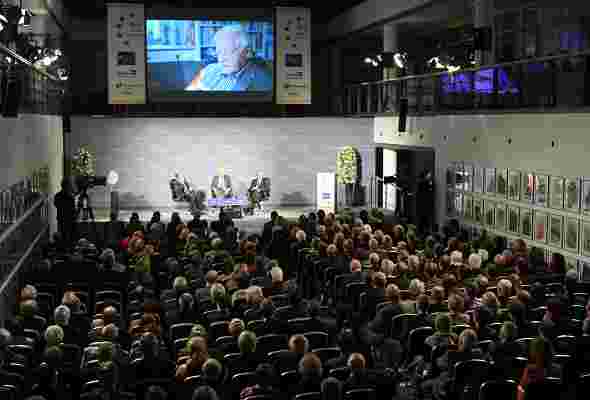 The 2016 MiE opening event entitled „Can the great idea of Europe persist“ was a true summit meeting, involving Martin Schulz, President of the European Parliament, Donald Tusk, President of the European Council, and NATO Secretary General Jens Stoltenberg. Europe is facing enormous challenges, and the main issues were the identity crisis in Europe, the rise in populism, the tensions at the EU’s external borders, and the future of Europe and of the transatlantic alliance in general. But all the speakers defended the European idea and its importance. 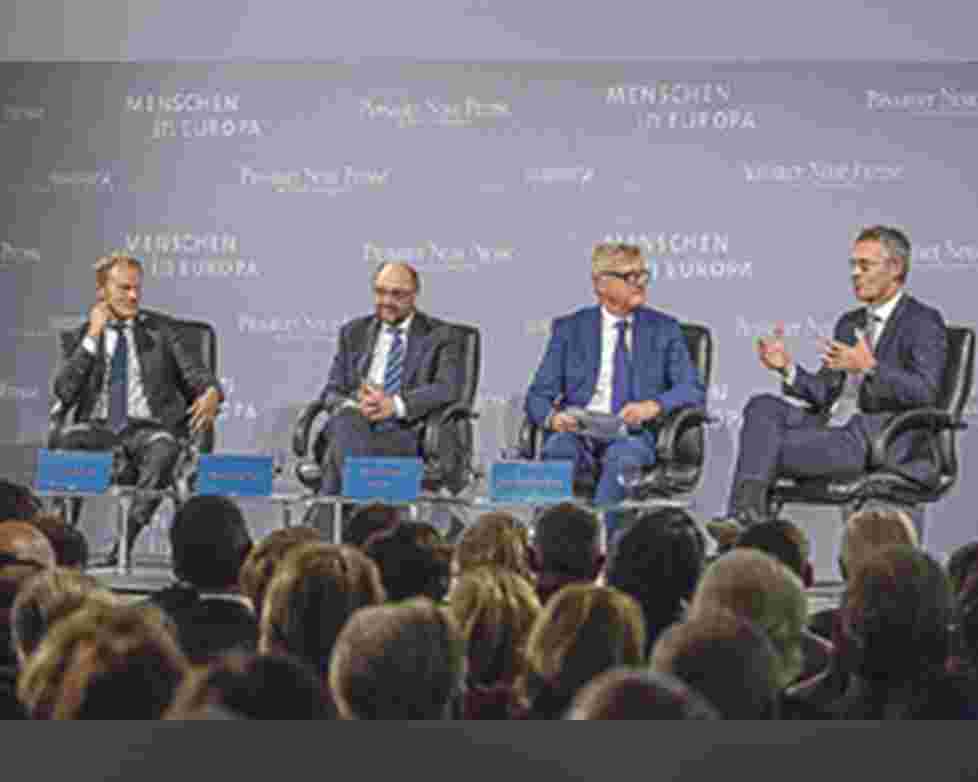